Nearly 30 years ago, three wicked and eccentric Sanderson “Sistaaahs” forced their way into our hearts. Over the years, they’ve inspired thousands of interpretations of Halloween costumes, Halloween decor, Starbucks drinks, and even Airbnb! And now, with a sequel streaming on Disney+, how can you not feel invigorated to rediscover all the wonderful things we loved about the original film. 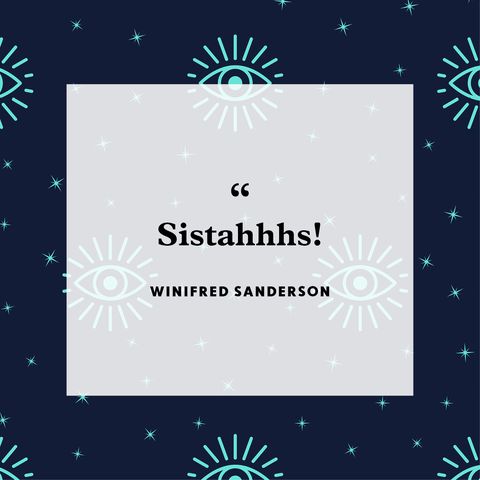 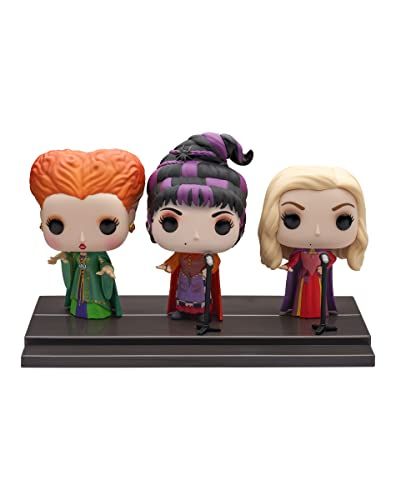 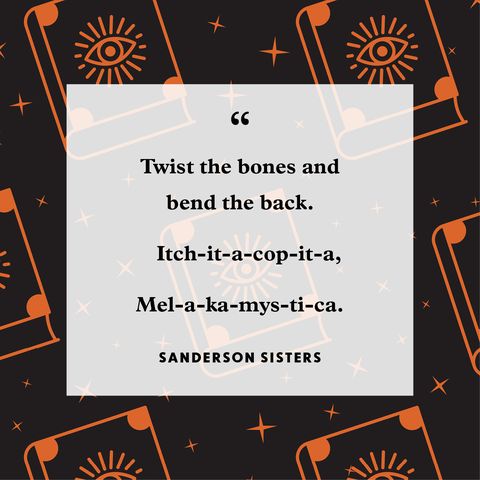 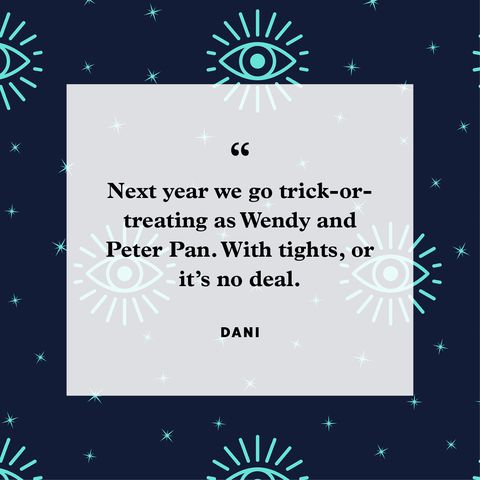 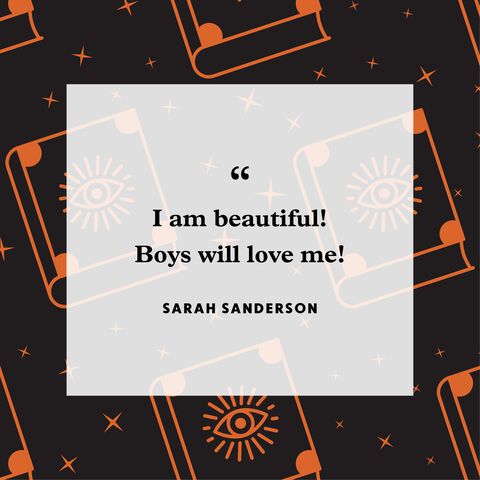