6 superhero movie plot loopholes that are hard to ignore

There have been several successful adaptations of comic book movies over the years. It’s easy to see why superhero series have taken over popular culture with so many great characters and plenty of sources to draw from. Even in the finest stories, however, there are certainly a few points outstanding. We’ve rounded up several narrative holes from some of our favorite superhero movies that made us ask, “Huh? »Unresolved questions with character peculiarities. Sounds enticing, doesn’t it? If so, tell us about the plot loopholes that made you scratch your head!

6. Diana should know about the marriage:

Diana in Wonder Woman may quote Socrates in ancient Greek, but she has no idea what marriage is. It’s ridiculous because Socrates talked a lot about marriage. Not to mention, Hera is the goddess of marriage, and Wonder Woman references her frequently in other media.

5. Janet Van Dyne shouldn’t have aged in the Quantum Realm: 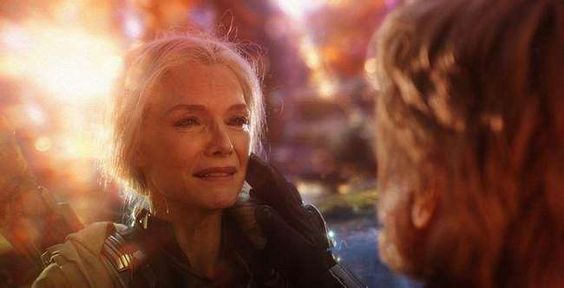 So many … MANY times in Ant-Man and the Wasp they said that time doesn’t pass in the quantum world, so aging shouldn’t be a problem because time doesn’t exist there. They even presented examples of objects that had not aged… So what’s the problem with the age of the woman? She must be around 30 years old.

4. Gotham PD never removed the Joker’s makeup in an attempt to figure out his identity: 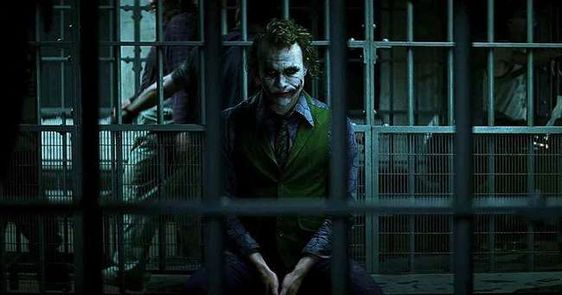 With its investigative task force, it’s no surprise that Gotham is teeming with crime. In The Dark Knight, about halfway through the film, future Commissioner Gordon, with the help of Batman, ends up capturing the Joker. They bring the Joker back to the police station to find out who he is. They try everything: fingerprints, DNA, dental records, clothing brands, etc., but they never acquire a definitive identity from him. Wait a minute… did they go straight to the DNA test before they even wiped off the Joker’s clown makeup? That would be the first apparent step if I wanted to find out who a person in disguise was, right?

3. The good the Avengers do should have outweighed the bad during the deal process: 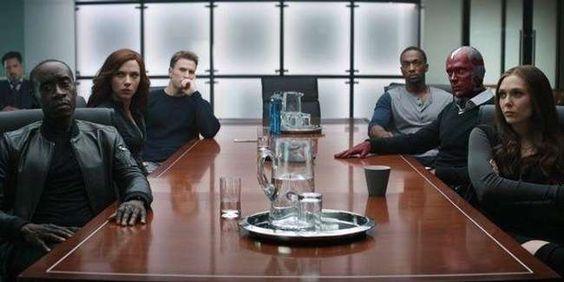 Cut them a bit slack in Captain America: Civil War… The Sokovia Accord, which served as the basis for the Civil War film and the conflict between Iron Man and Captain America, was that the Avengers were considered by world governments as irresponsible and dangerous, despite the fact that they have done far more good than harm on each occasion. Every event in which innocent people were killed and described in the boardroom would have been undoubtedly much worse if the Avengers hadn’t been present. The council would have destroyed New York City, the Hydra helicarriers would have murdered millions, Sokovia would have been a planet-ending meteor, and the Crossbones explosion would have occurred at ground level, where there would have been many more casualties. Of course, government officials are looking for someone to blame for these events, but the Avengers have a very good record in terms of lives saved and lives lost. Was this not mentioned throughout the Accord process?

2. Clark Kent should not have been able to get a job at the “Daily Planet”: 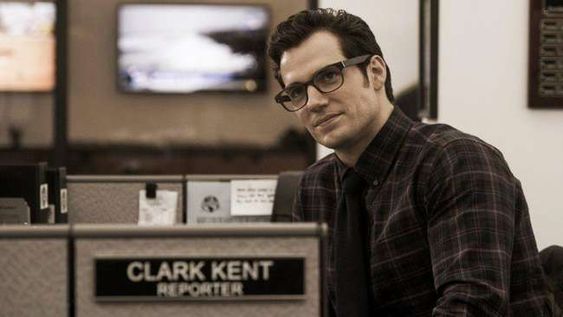 Clark Kent is the new Daily Planet intern at the end of Man of Steel. How is it possible? He’s a high school dropout from some town in Kansas. How the hell did he get an internship at America’s most respected newspaper? The only possible explanation is that Lois got her the job, but when Perry introduces Clark as the new intern, she is stunned to see him there.

1. Bane should have known that Bruce Wayne was back in Gotham: 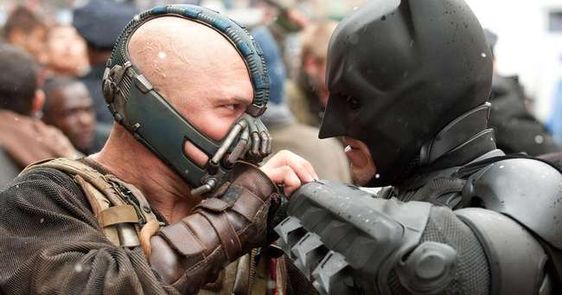 The main plots / questions are: How come Bane seems to be the last member of his team to learn that Bruce Wayne has returned to Gotham? Shouldn’t he have known sooner? Shouldn’t someone have told him about it? This information would undoubtedly be VITAL for the success of the Bane project. Setup: Batman fights Bane and loses. Bane’s soldiers are all watching. During this time, Bane declares Bruce Wayne to be Batman and confirms his request by blowing up his headquarters, displaying a multitude of Batman memorabilia. As a result, Bane’s soldiers know that Bruce Wayne is Batman. Bruce is banished to The Pit, partly to torment Wayne and partly to prevent Bruce from foiling the plot to reach Gotham. But Bruce reappears. Bane only found out the night before the bomb exploded, about 6 to 8 hours after being apprehended, disarmed, and unmasked. Bane notices the flaming bat emblem and says skeptically, “Impossible …” Those precious hours, in which Bane had no idea Bruce had returned, allowed Bruce to get dressed, to play. with the Gotham Bridge, to save Gordon from the ice and to save 2,000 officers. If Bane learns that an unarmed Bruce Wayne has been jailed, I think we can all agree that there is NO way Bane will let Bruce get dressed. Talia / Miranda is one of the first people to learn that Bruce is back in town. However, she does not inform Bane of this. Remember, Talia was the mole who informed Bane and his men about Special Forces secret agents, allowing Bane and his men to neutralize the danger of SF. Why not warn Bane of the return of Bat-freaking? A man Not only that, but why wouldn’t Talia tell Bane some bullshit and giggles? Remember, Bruce murdered his father; this is all personal and she employs Bane to weaken Batman. But suddenly an unarmed, street-clad Bruce Wayne appears, and she doesn’t tell Bane or anyone else? Keeping Bane in the dark about Bruce’s return is perhaps, and clearly perhaps, the ENTIRE reason Bane and Talia’s plot failed.

So yes, these are the 6 plot shortcomings of the superhero movie that are hard to ignore. Well, I’m pretty sure you might have noticed these plot loopholes in these six movies, and if not, then here they are. Did you know any of them? Let us know in the comments section below. For now, keep reading Animated Times, the place to be for more about the entertainment industry, new movies, TV shows, celebrity gossip, and more. We’ll keep you posted, and you can find us on Instagram and Facebook.