One of the things that sets Marvel Cinematic Universe movies apart from other superhero movies is that they offer the right mix of seriousness and hilarity. It is difficult to find this balance, but it exists.

Plus, when you have such amazing performers in your movies — like Marvel did — the most memorable sequences and phrases don’t always have to be in the script. There are so many movie sequences that fans remember to this day, whether they saw them yesterday or 10 years ago; and it is both unexpected and surprising that some of them were improvised by the performers.

What else can we write these days besides Avengers and Marvel? Here are some of the best unscripted sequences.

1. Tony Stark and his blueberries

Many fans know that Robert Downey Jr is often hungry and therefore prefers to hide food on set. When he got hungry while filming a scene with Mark Ruffalo and pulled out some blueberries, one of his snack breaks became “The Avengers.” Isn’t it true that no one can ever say no to Robert Downey Jr.? 2. Thor hanging his hammer on a coat rack

“Thor: The Dark World,” as its title suggests, is meant to be a dark, serious film, but that doesn’t rule out the inclusion of a comedy. It turns out that the man himself improvised a particularly funny sequence. Thor is perplexed as to what to do with his hammer as he walks into an apartment. So how does he do his business? Of course, he places it on the coat rack. 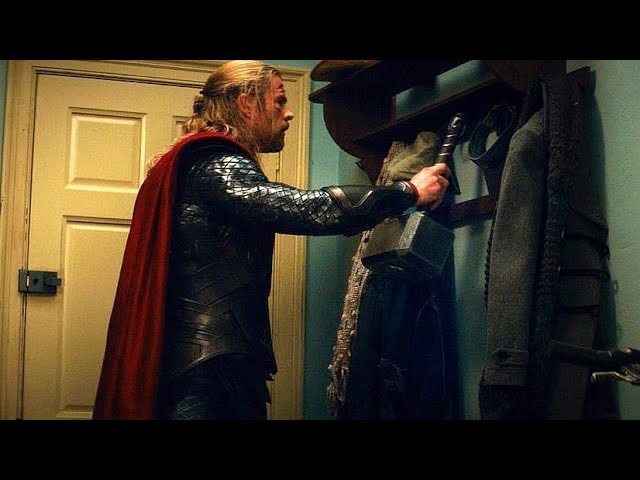 Marvel loves post-credits sequences, and “The Avengers” is perhaps the best. After saving the world, the Avengers are shown sitting calmly in front of a shawarma joint. Robert Downey Jr., of course, inspired the script. Finally, Tony Stark is about to die just as the Hulk blocks his fall. Then, surrounded by all the Avengers, he asks, “What’s next?” before suggesting they all go out for shawarma afterwards. 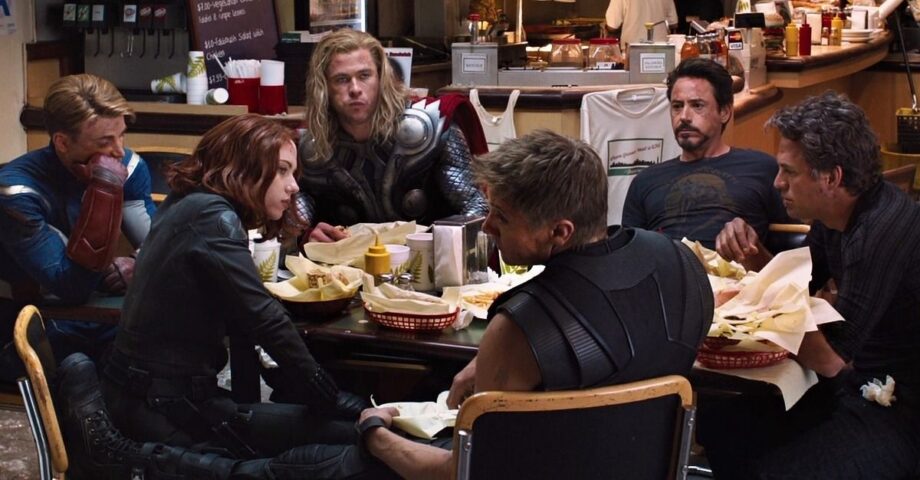 To read also: El Muerto: who is he? Character from Sony’s Spider-Man Villain universe

15 Movie Scenes That Were Only In The Trailer

The scenes from the Adam Sandler movie that we love!